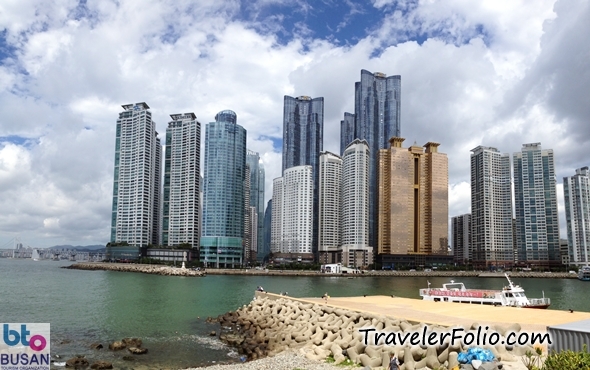 Continuing from Busan (part 2) A day before our flight departure, we travelled for an hour by coach to Gimhae from Busan city. A brief introduction on Gimhae, it was the land of the Great Garakguk founded by King Suro in 42 A.D, the empire that saw the advancement from bronze ware to iron ware….

END_OF_DOCUMENT_TOKEN_TO_BE_REPLACED 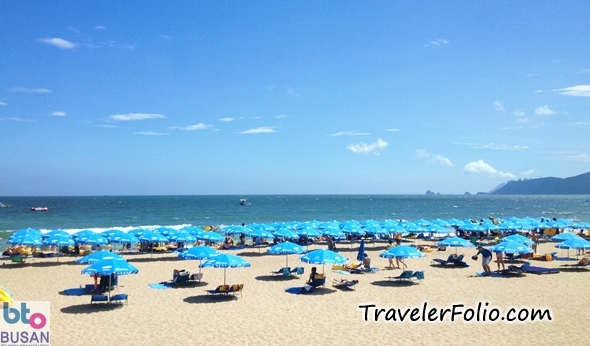 Busan is the second largest city in South Korea, a major port city that doubles as a tourist destination with many fabulous festivals all year round. Summer sees vacationers heading to the Haeundae Sand Festival and Busan Sea Festival. Dubbed as the city of film, Cannes of Asia, Busan Int’l Film Festival takes place yearly…